I don’t usually do such things but this one seems like fun. Made me chuckle, made me think. Enjoy!

Hmm, that would be Amiga 500 days. Not sure tho which one was first. I know I had Lotus and I loved it. I had Prince of Persia and I hated it. I had Lemmings too. Oh and International Karate+, it was absolutely awesome! I’ve spent hours with my dad playing this one. Damn I miss my Amiga…

That would be my Night Elf Hunter in World of Warcraft! Or Desmond from Assassin’s Creed. Or Junkrat from Overwatch. Or Mercy <3

3. A game that is underrated

Tough one. Ark but I feel like it’s because of beta and early access. Torchlight II, Van Helsing.

Ugh. The Sims 4 and SimCity, don’t judge me. And Pokemon Go.

5. Game character you feel most like (or wish you were)

Jacob Frye of Assassin’s Creed: Syndicate, master of sass and badassery! Or my NElf hunter from WoW.

Not exactly a couple but still – Jacob and Evie Frye. I could listen to their banter all day long

Assassin’s Creed 2 or World of Warcraft. Or Witcher 3. Depending on the day really, I have all 3 on my player. I can’t go on without listening to them every few days.

Assassin’s Creed 2 I guess. Followed up by Syndicate and Legion.

12. A game everyone should play

Overwatch! I never thought it can be so much fun and it is for everyone. Even if you don’t like to play with others – you have AI!

14. Current or most recent video game wallpaper
Kojima’s Ludens. Before that “Death Stranding” and before that “Warcraft“. 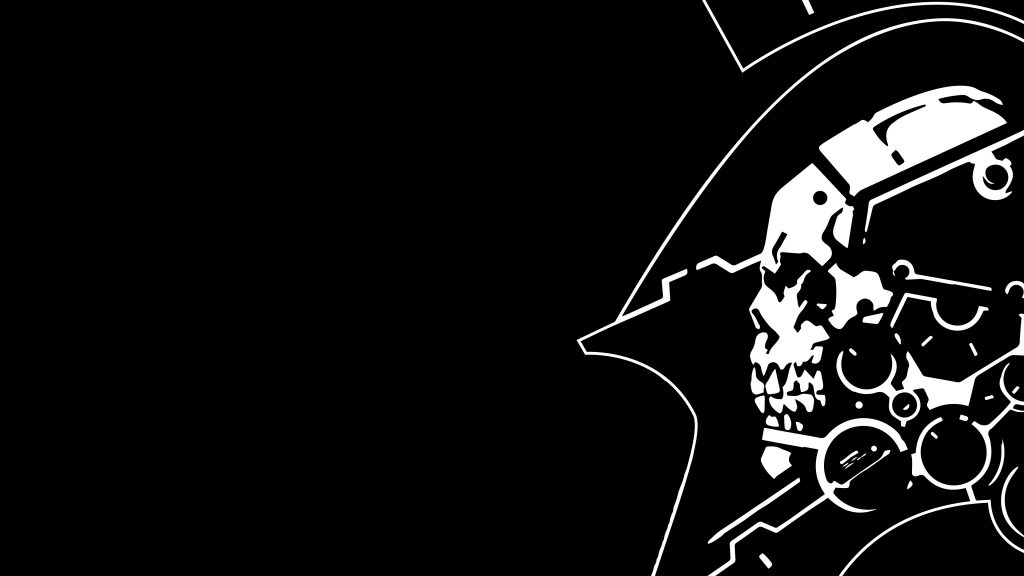 15. Post a screenshot from a game you are playing right now 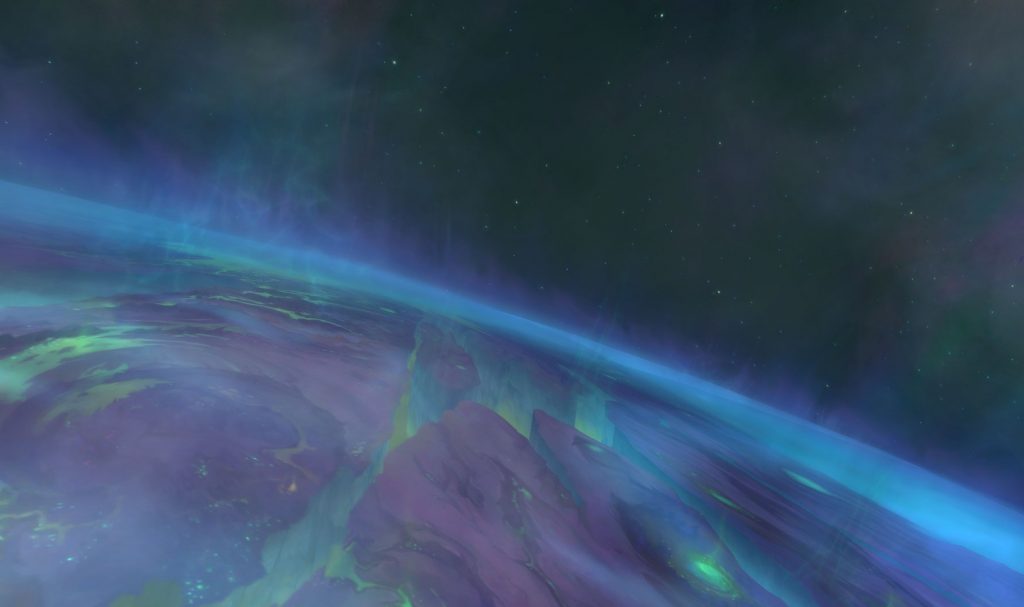 This survey was brought to you by Blizzard and World of Warcraft!

Desmond from AC, I really miss him

19. Picture of a game setting you wish you lived in 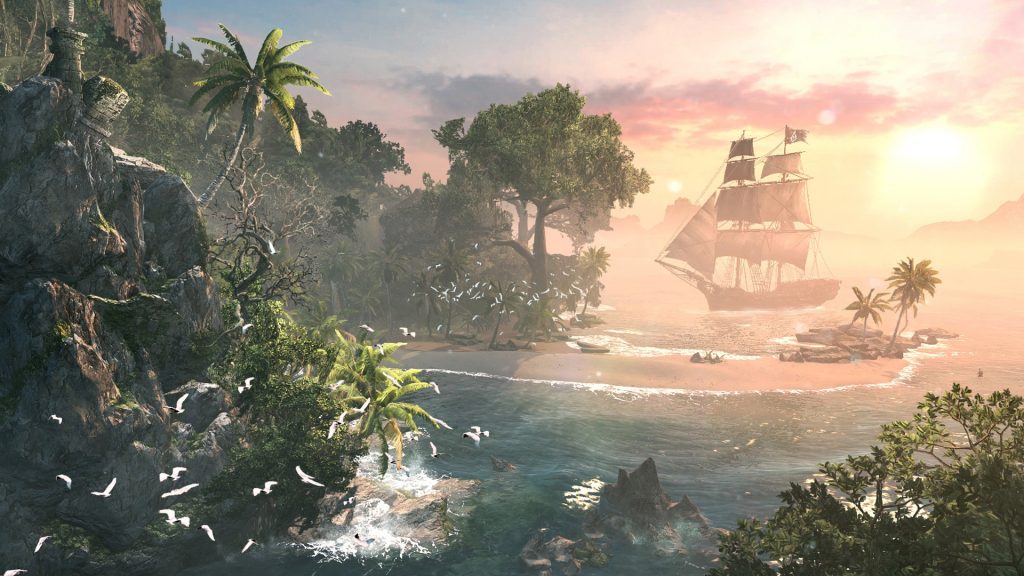 Umm, MMO and simulations/strategies of all sorts

Assassin’s Creed 2, without a doubt

22. A sequel that disappointed you

Witcher 2. I loved W1 but W2 was too political for me. I just did not enjoy it as much as I hoped. I was wondering if I will want to get Witcher 3 and then I saw first trailer. I was sold, hooked. And technically not a sequel but AC: Unity

As real as it gets, within fantasy genre limitations. Is that an answer?

What’s a classic? You mean like Mario or Sonic? I hate Mario and I am not a huge fan of old games…Is Minesweeper a classic? Or Solitaire? Because I can play them 24/7. I don’t know, Arkanoid? I’ve spent hours on this one. Oh and Street Fighter and Mortal Kombat!

Ark. I will one day! Civilization VI, Assassin’s Creed Origins. Three top games for me right now when it comes to what I want to play.

Jacob Frye aka Paul Amos, hats off. Shaun Hastings aka Danny Wallace. McCree aka Matt Mercer. Anything Mark Hamill touches. Chris Metzen. Cara Theobold as Tracer. Crispin Freeman.  I can go on and on, you know.

Umm…just one? Are you serious?

If by now you have any doubts, you haven’t been following this list closely. Blizzard, one and only. As much as I love Ubisoft’s games, I hate Ubisoft’s approach to gamers. Everything is so buggy it just kills the joy of playing. With Blizzard everything works just fine. So…Blizz <3

29. A game you were surprised you liked

30. Favorite game of all time

If I had to choose one, I’d say…umm… World of Warcraft, closely followed by Assassin’s Creed 2, but you could have guessed it by now…