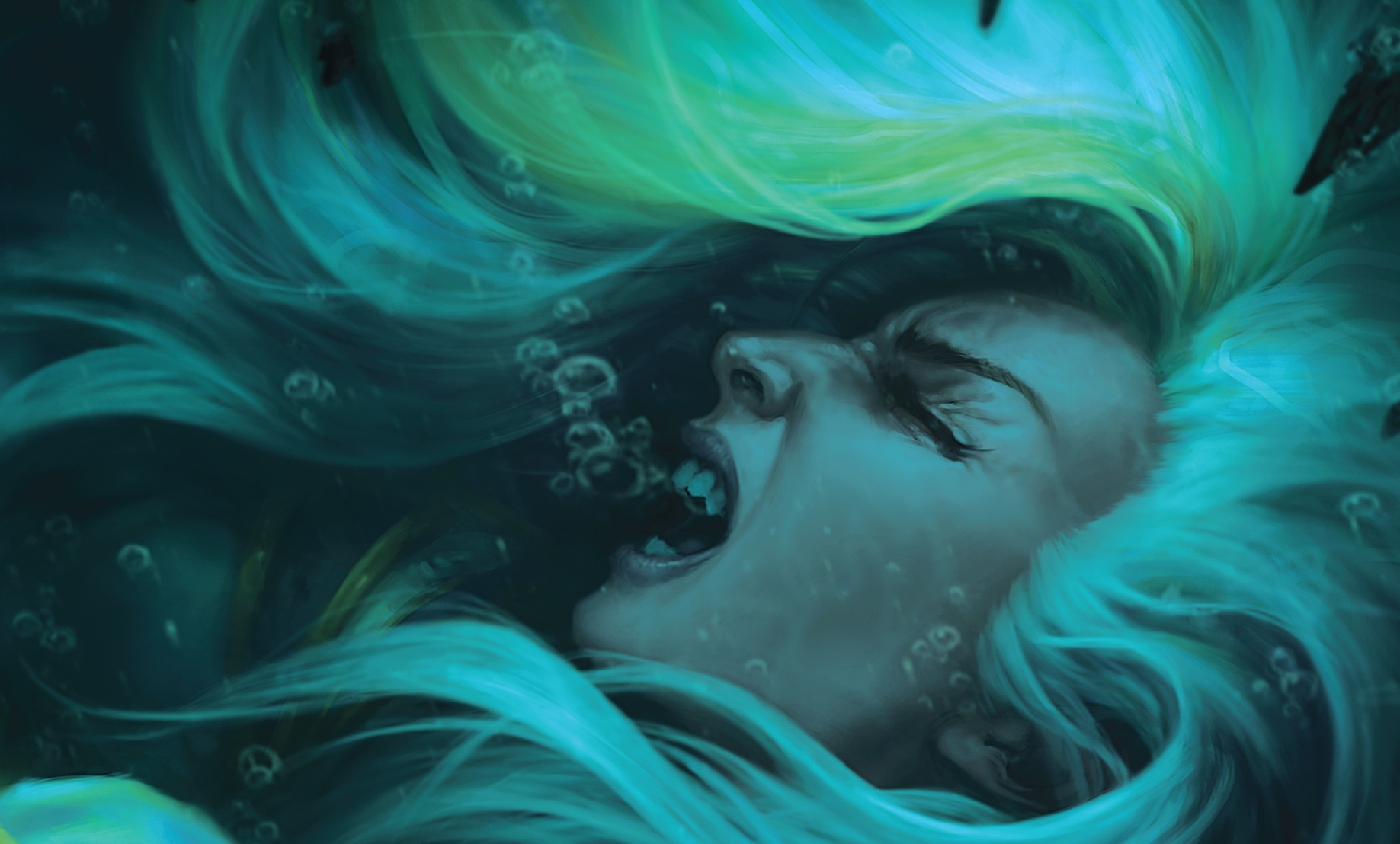 Review of “Jaina Proudmoore: Tides of War” by Christie Golden.

To paraphrase an old saying, Polish literature (especially fantasy) is like a box of chocolates. You never know what you will get. On the field of original authors we have our raisins and cherries in liquor and various different delicious things but on the field of translations things are rather bad. Well, there were a lot of good attempts, but also a lot of failures. Let’s just compare a canonic, Polish translation of Lord of the Rings by Maria Skibniewska with version of her colleague who became “famous” for Łaziki and his own, similarly interesting version of Dune. Some things make you want to suffocate and you just can’t read it. Maybe it is just me, but having read some of the books in English and then in Polish, I had an impression, to stick to chocolate terminology, that I keep getting marzipan in my box of chocolate. And it is stale. I really don’t like marzipan.

World of Warcraft used to be treated really badly in our country; this is why the plans for releasing Tides of War in Polish version were met with my limited enthusiasm, to say it nicely. What if it will “scream” again? Maybe I should just skip it and read only English version. Well, on the other hand, such release doesn’t happen often. So, with a bit of courage…
Book Jaina Proudmoore: Tides of War is a bridge between Cataclysm and Mists of Pandaria, lore – wise. Within the game we had a scenario that allowed us to see what happened in Theramore, we didn’t know though why those events took place, but also – how. For those interested and fans, but also those who want to know more – this book is a must.

Without releasing too many details: we learn of events, one after another, which not only prepared the ground for Mists of Pandaria, but also shape the game as it is now. Jaina Proudmoore continues to try to soften the conflict between Alliance and Horde. Sadly, this is not an easy task, especially when Kalecgos brings bad news: Focusing Iris vanished. As the result of certain events, all their efforts not only go to waste, but Jaina becomes…irritated, to name it lightly. At the same time we learn about events attractive for those most dedicated fans of Horde – certain changes in the structure of the “Reds.” We suspect, based on leaks, how the last encounter of this expansion may – but doesn’t have to – look like. In Tides of War we slowly learn why things go this, not that way.

Few words about the author before we fully focus on Jaina. Christie Golden is not new in Azeroth, she writes about lore for a while now; let’s take Rise of the Horde or Arthas: Rise of the Lich King. You can feel she is not new around. First of all – and most important – if you enter a certain world, you have to know what you are writing about, because you can easily get yourself on a mine. Christie Golden knows it and used an interesting trick. Second of all – when it comes to workshop the whole books is really smooth and pleasant. Nothing sticks out, there is also no pathetic note, sometimes present in fantasy. This may not be an epic book, but it doesn’t change the fact it is a good read.

And how’s Jaina? Golden has my endless gratitude – Jaina stopped being boring, spineless person (I won’t hide I didn’t like her). Finally, finally! This is a character that you can like. Jaina has teeth and she bites, if she has to she will be silent, if she has to – she barks loudly. She can smash her fist on the table, but she also knows when it is better to negotiate instead of fighting. I know that lore – wise she was led to this point by years of experience and training. However, this character was always pale, fuzzy and – maybe I was the only one who had it like this – that you wanted to hit her on the fa…ummm…shake her a bit. Now, finally it seems that Jaina “grew up.” She is really balanced. She lacks her constant naivety and attributes of stupid busty blonde, which was her trait up till now. To say it in different way: Jaina finally has “balls” and she is ready to take place next to the most important heroes of Azeroth. And she finally deserves this place. She could growl a bit more but at least we took a huge step in the right direction.

I have to admit I was afraid of this book. I hate Jaina for being so fuzzy, for being damsel in distress in a world that has no place for such damsel (after all Azeroth is not about getting the princes out of the castle, girls in Azeroth are more likely to knock out someone’s teeth than to allow anyone to see them as defenseless women). And Jaina finally is like that, at least this is how Christie Golden tries to create her – direct, specific, expressive. Better late than never, especially with events coming up in upcoming patches.

Well ok, but what about Polish version? This is what I was afraid the most. I have few of my favorite, awesome in original published series, that when translated into Polish were destroyed entirely. This time however I was facing a surprise. Translation is awesome. Polish versions of the names, especially main heroes, sound weird at the beginning, but you can get used to it pretty quickly. Awesome idea that knocked me off of my feet – using the original English name and translating it into Polish (in the style of X Y known as Y) and then permanent use of the English name. Bravo! I am not a big fan, to say the least, of Polish names in World of Warcraft but in this case I was left without any arguments, because there is nothing I can complain about. Even if someone is against Polish versions, fear not – in this case not only it doesn’t “scream”, but it also helps and book is even more interesting.

The language used in the translation is also on a high level – the translator was able to bypass obvious traps, you can tell that the text is compact and thought through. There are no failures here. When you read the book you have an impression that not only does the translator know her field of work, but also she visits Azeroth quite often. Overall – bravo! The only thing that I can complain about is a certain lack of consequence. If we translate the names, we should translate them all. If we keep the original spelling of a name but not family name, let it apply to every character as well. And in this case we have Sylwana and Garrosh. I know I whine, but this is one of those things that gave me a hiccup.

To sum it up, I recommend the book Jaina Proudmoore: Tides of War with clear conscience not only to the stubborn fans of lore, but also to those, who just look for a good, solid and well written book. In this case, even though I was afraid, everything “clicked”: well written story line, perfectly presented characters (Jaina in your current shape, where were you until now??) and the most important thing: translator gave a good account of herself. Fabryko Słów, I bow to you, bravo! Dear colleagues enjoy the book and we wait for more Polish versions!

This text was a review of Polish edition of book “Jaina Proudmoore: Tides of War” by Christie Golden and was originally written in Polish. It was published for the first time on official fansite as a part of review co-written by two authors. Presented part was solemnly written by me and was posted under a nickname used on the fansite .

One Reply to “Tides of War – Christie Golden”